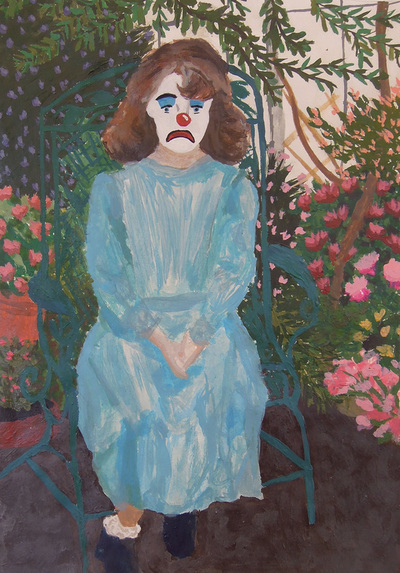 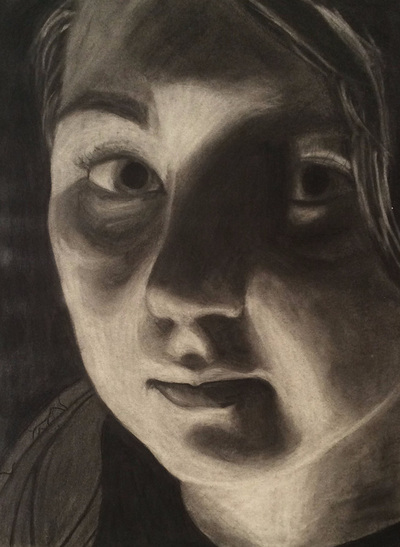 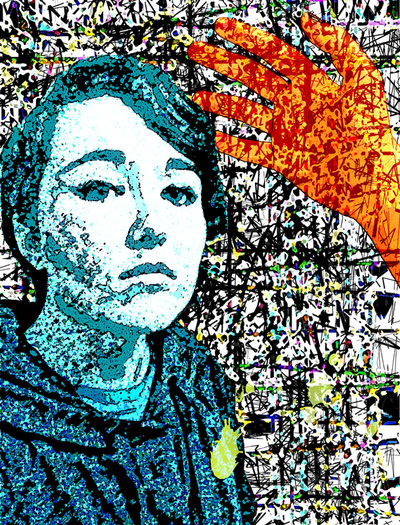 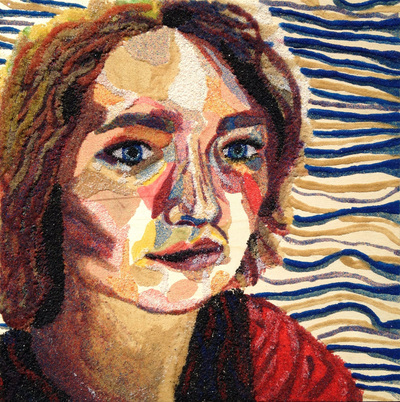 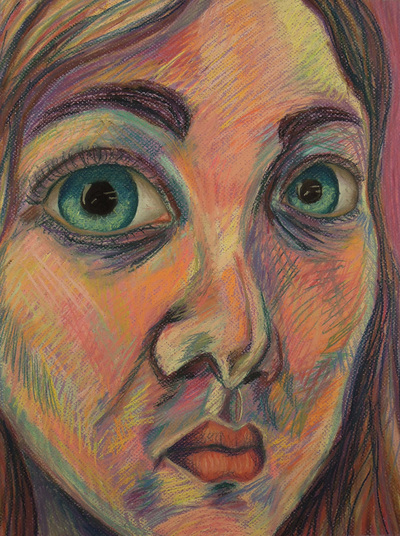 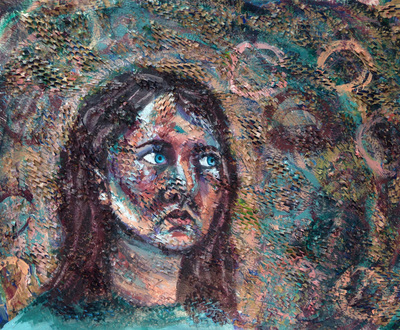 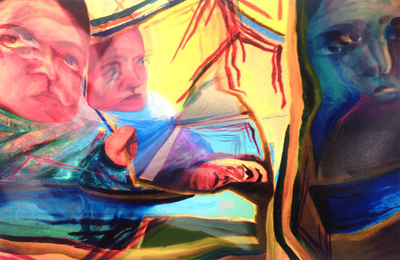 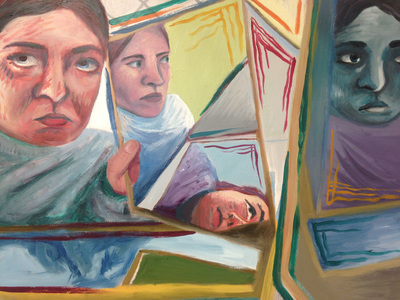 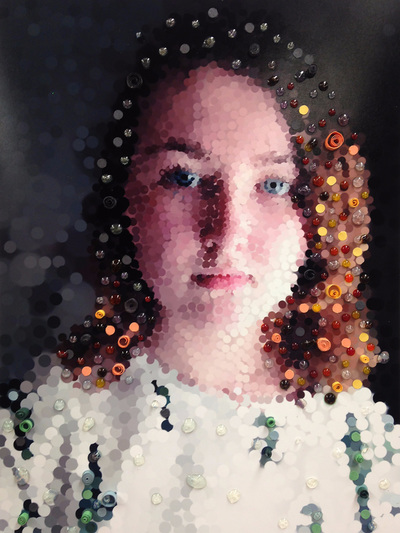 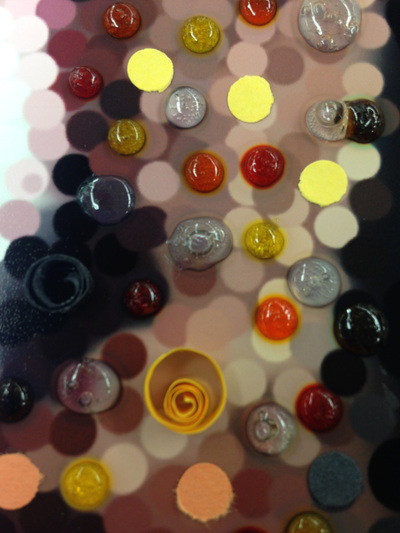 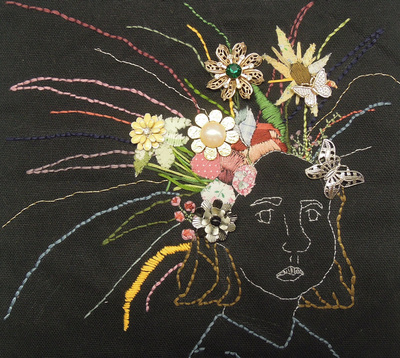 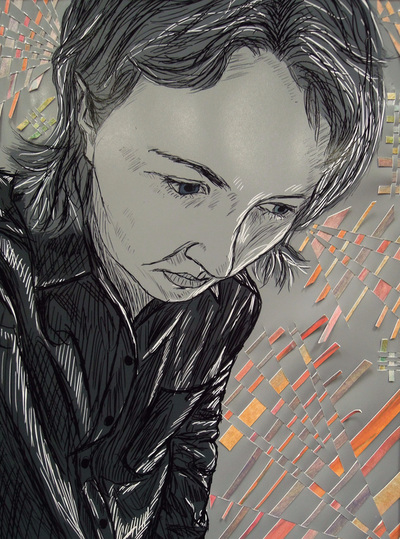 The central idea of my concentration is the idea of self-expression through dynamic and unconventional self-portraits. The goal was to elicit a sense of excitement from the viewer that a normal self-portrait would likely not do. I wanted to challenge myself through this concentration to come up with different ways of portraying essentially the same subject and explore how the different media and styles could convey different concepts.
​I began my concentration with a piece (2) that first demonstrated the more traditional self-portrait which served as a basis for the rest of my pieces. As my concentration evolved, I experimented with new media and techniques, as well as varying compositions (7, 8) and ways of warping the image I was creating (5, 8). As I would finish one piece, I would then have to come up with a new and inventive way to do the next one, and each piece that I did gave me new ideas about what media and techniques I wanted to use for the next self-portrait. For example, (12) shows a feeling of ponderance and melancholy while (8) elicits a feeling of dizziness and confusion. And, while (4) may appear more like pop-art with its bright colors and patterns, its texture gives it a more gritty feeling, by contrast, (1) has a much subtler and calmer feeling to it. Other pieces, (12), incorporate texture as a means of activating the negative space, or even as part of the main focus (4, 11, 6, 9). In (5), I manipulated the size of the individual aspects of my face, drawing attention to the eyes, and in (1), I contrasted the face with the surroundings to emphasize the emotion of the piece. Each portrait shows a part of myself in a unique form, whether it be my personality or a physical feature, and that is exactly what I was trying to accomplish.